Building upon his decade as a nomadic troubadour, Nevada singer-songwriter Liam Kyle Cahill is set to release the music of his life. Four years in the making, his new Love You To Life EP, due Nov. 5, and imminent fourth release are the sounds of a maturing folk-rock force of nature who’s learned to work smarter, rather than harder or faster.

“Instead of playing 180 shows a year, like I used to, I’m hoping to maybe play around 50 shows this coming year,” mulled the bearded Cahill. “But be able to have bigger and more targeted shows.”

Having taught himself guitar and songwriting while in college, Cahill set out on the noble but often numbing life of a full-time musician; self-releasing albums and playing every house party, club, coffee shop, and casino that would have him and his Bedell acoustic. But now he’s doings things differently. Returning to his training as a hydrogeologist, he’s a skilled gold miner by day and passionate musician by night – an empowering shift that’s allowed Cahill to work with top-tier pros to realize the sounds in his head, while staying true to his fiercely independent ethos.

“Most of my songs are deeply personal,” he explained. “But I try to write them in such a way that other people can connect to them in their own way.”

Single and EP title track “Love You to Life” (two versions of which will appear on the upcoming full-length album) is an exquisite case in point. Nostalgic and grateful, it embroiders Cahill’s signature bare-faced melody and utter authenticity with cultured strings and mandolin.

“It’s a very sentimental song that I wrote for a really close friend of mine who’d passed away,” Cahill confided. “It’s about appreciating what you have and who you have around you.”

On EP opener “I Can Barely Breathe” Cahill again finds trademark optimism in the darkest of places. Intimate and restless, including an arresting mid-song mood shift, it captures all the chaos and confusion of emotional treachery, but ultimately embraces closure from lessons learned.

“That song came from a relationship I had where I found out the person had been lying to me, as well as herself, for two and a half years,” he recalled. “It just absolutely killed me.”

Launching with the “Love You To Life” single and video, plus an imminent return to touring, Liam Kyle Cahill’s new era is his most intriguing and nakedly honest to date. 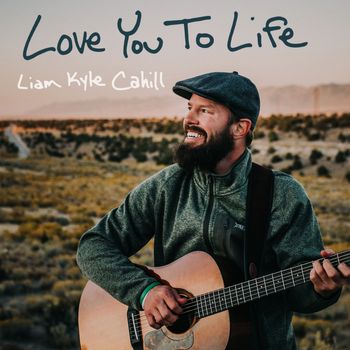 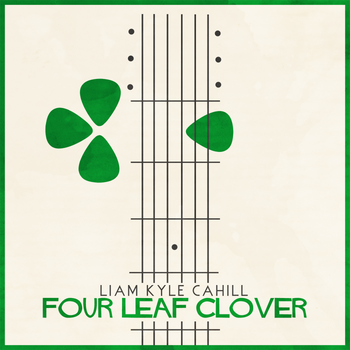 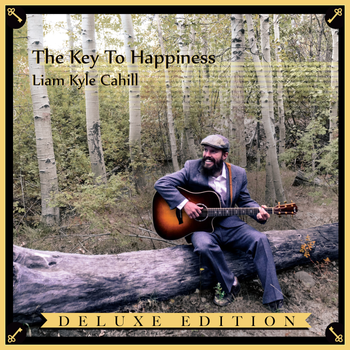 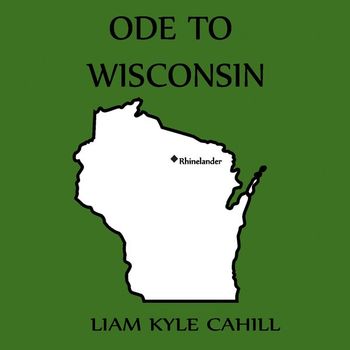